Poker BOTs have met their match at Americas Cardroom 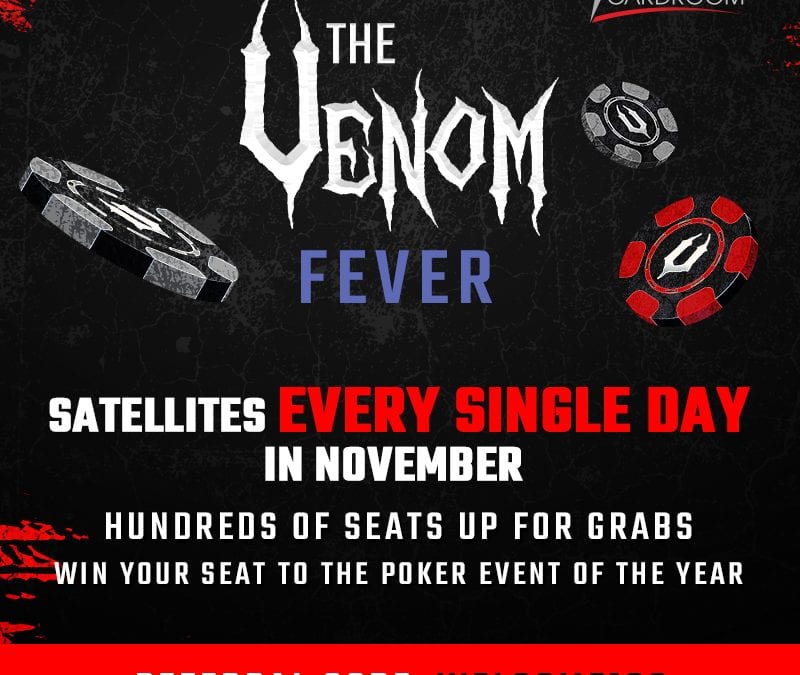 If you’ve been worried about robots taking over the world, we’ve got some good news. It looks like Americas Cardroom is making some headway in its commitment to kicking BOTS where it hurts (in the BOT balls, in case you lack an imagination).

The US-facing online poker site has been responding to BOTS for the last several months in quite a unique fashion. While other sites just ignore them, Americas Cardroom ramped up its Security and Customer Assessment team to spot and block BOTs. And when a BOT was detected, Americas Cardroom refunded players affected by BOTs, so far to the tune of $450,000.

Now, with a major software upgrade that has anti-BOT technology built right in, BOTs are being stopped before they have a chance to hit the felt.

In September 2019, online BOT provider War Bot removed Americas Cardroom from their list of sites they support. What’s more, Shanky technologies (BonusBots.com), Kraken, and Medusa (PokerBots.com) have reported that their BOTS are currently not working on Americas Cardroom.

So if you’ve been concerned about BOTs at the major online poker sites, take a closer look at Americas Cardroom. 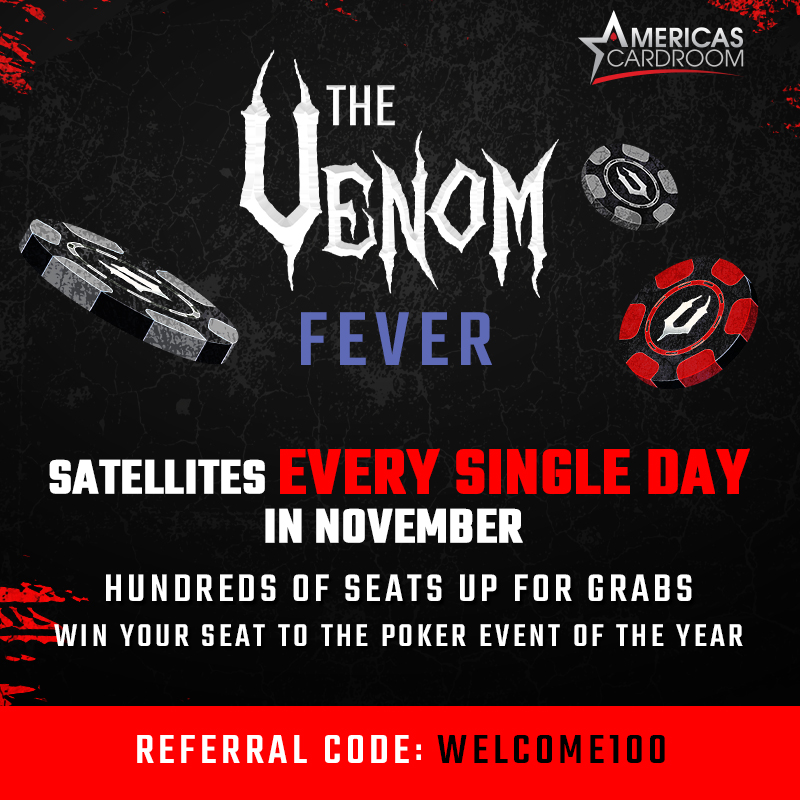 There are other reasons to play there too — like the $6 Million Venom, which starts November 27th. Spanning multiple days and featuring $6 million guaranteed, there’s nothing bigger for US players. You can get your seat for $0 through a Step tourney. Hit Americas Cardroom for all the details.

Read our full review of ACR at https://gpsts.org/americas-cardroom-bonus-code-review/

Join Americas Cardroom and play in the $6 Million Venom tournament!